eRockets export to Canada $29.99 less than 10 Pounds - No other countries yet.

Bill Holder was an engineer that worked on the Saturn V rocket during the Apollo mission.  Bill talked about his experiences of the day,  He also had a chance to show off some of his collectables.  Bill attended the November 22nd Tuesday night open house at eRockets where many of the members of Wright Stuff Rocketeers(WSR) were present. 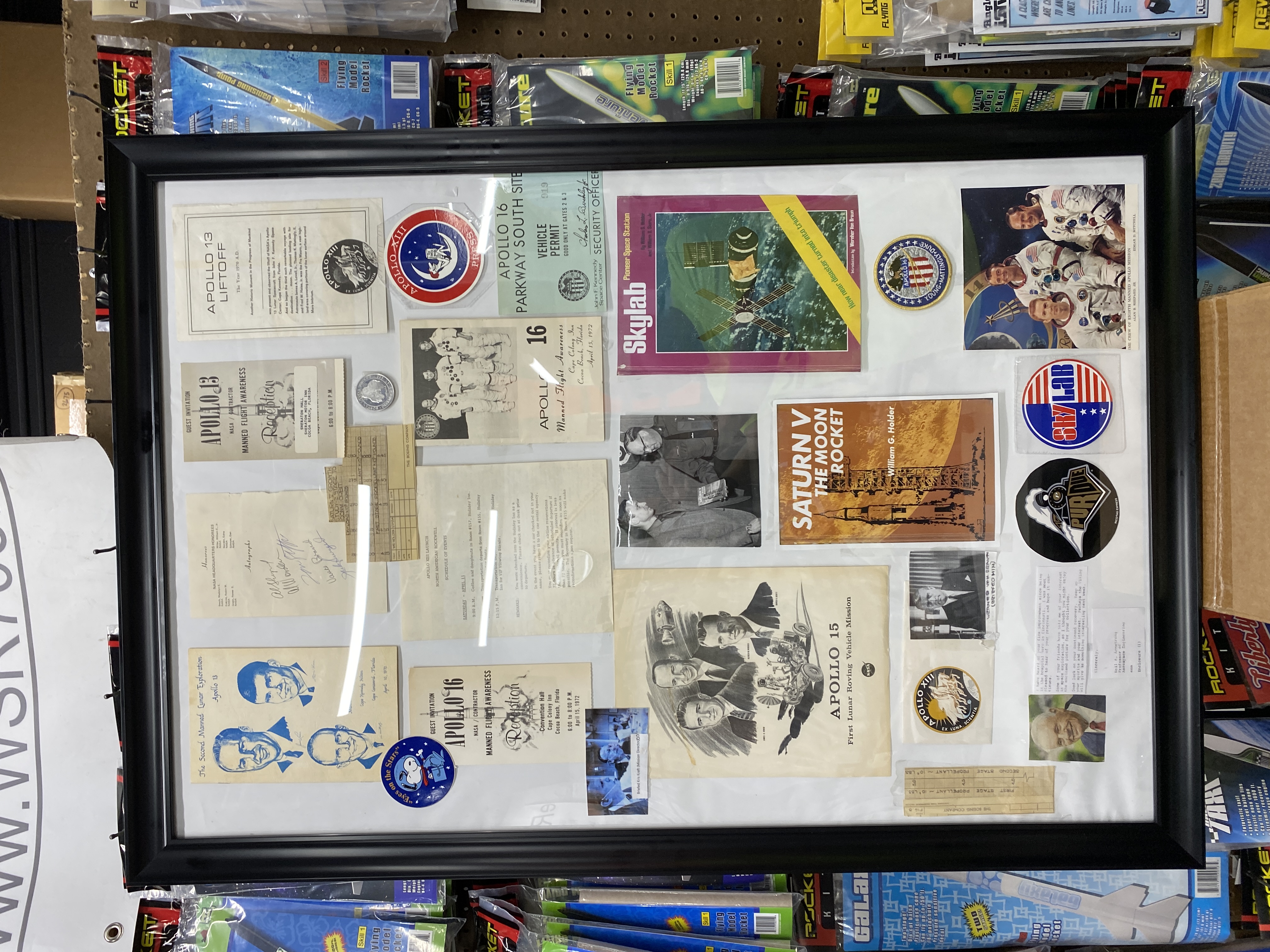