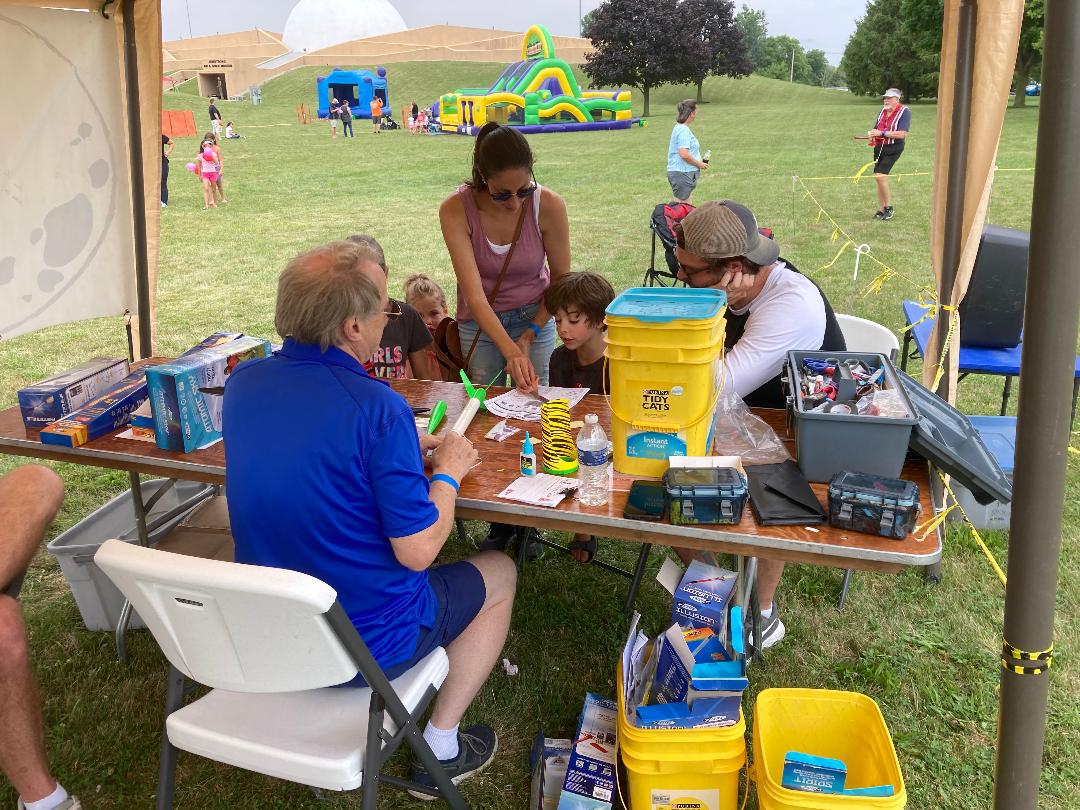 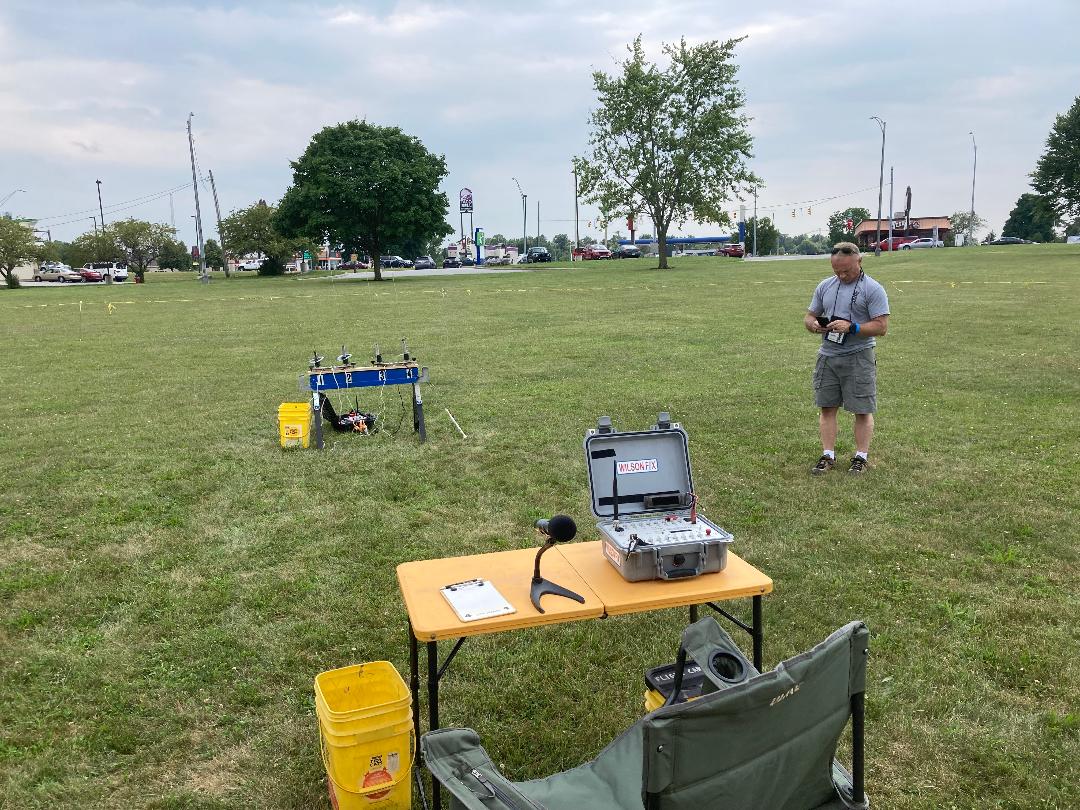 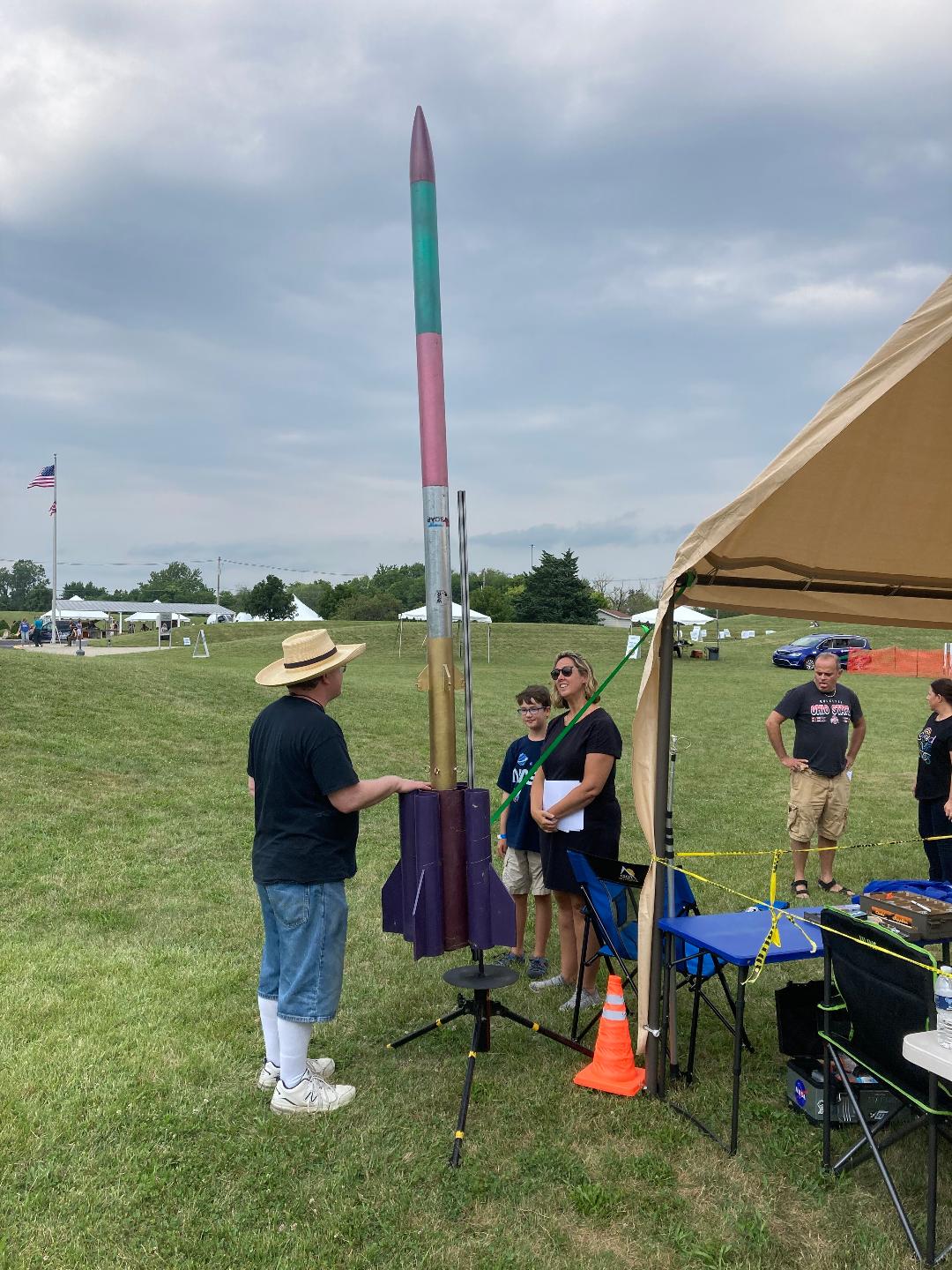 On Saturday July 16th the Wright Stuff Rocketeers and eRockets partnered to manage a launch at the Neil Armstrong Museum in Wapakoneta, Ohio.  73 Launches were made including about 15 first time flyers.  This is a great experience for first time flyers and Randy Boadway helped a number of kids build and fly their first rockets.  Moon fest is the annual celebration of the Apollo 11 landing on the moon which happened on July 20th, 1969.  A special thanks to the Wright Stuff Rocketeers(WSR) for pulling off another awesome event.