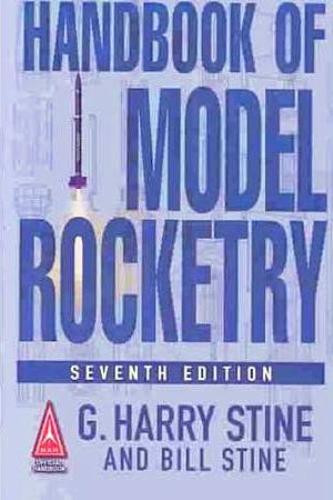 A fully updated new edition of the bible of model rocketry and the official handbook of the National Association of Rocketry G. Harry Stine was one of the founders of model rocketry and one of its most accomplished and respected figures. His Handbook of Model Rocketry has long been recognized as the most authoritative and reliable resource in the field. Now fully updated and expanded by Harry's son Bill Stine, who inherited his father's passion for model rockets, the new Seventh Edition includes the many changes in the hobby that have occurred since the last edition was published, such as new types of rockets, motors, and electronic payloads, plus computer software and Internet resources. This new edition also includes new photos and a new chapter on high-power rocketry.

AeroTech/RCS will replace or repair any of its products which are proven to have failed to perform properly as a direct result of manufacturer defect.